In October 2003, the founder of To Give A Smile was involved in a near fatal hit-and-run car accident. At the time, he was 18 years old and had just recently moved to Texas from his home in Ohio to attend college. Over the next few years he endured multiple surgeries, countless doctor visits and rehabilitation. His journey brought moments of discouragement and hard lessons learned regarding life and what is important. His determination and amazing attitude inspired and uplifted many others along the way.

Through his long road to recovery, he received words of encouragement, community support through a benefit that helped raise money to offset medical bills, and countless cards that inspired him to continue to keep fighting. The support he received left him ever thankful and appreciative of the power of healing through the gestures of the human heart.

His life changed on the evening of the accident, but it was for a greater purpose.

It was laid upon his heart to bring hope and encouragement to children and their families and in 2005 he founded To Give A Smile. 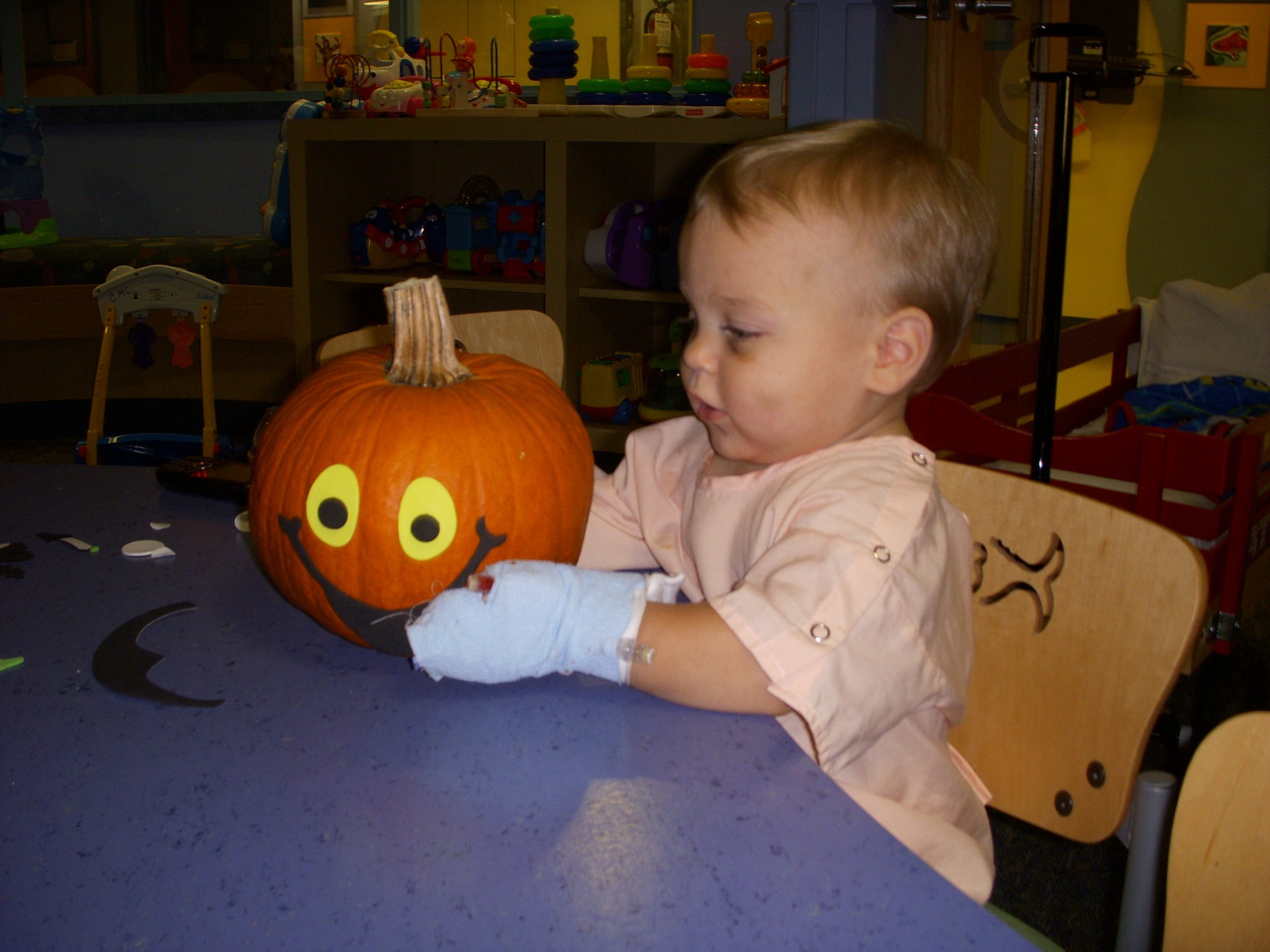 In 2006 the organization launched its original website where visitors could sign up to volunteer, view photos from past events and donate. To Give A Smile’s first outreach project took place at the Ronald McDonald House in Memphis, Tennessee in 2007 where we hosted a dinner reception for the patients and their families. In addition, we launched our first chapters in Dallas & Ft Worth that would provide ongoing outreach activities in children’s hospitals & the Ronald McDonald Houses in the area.

2009 was a big year for To Give A Smile. The organization received its 501c3 federal non-profit status and completed our first international medical mission trip to Peru. While there, the TGAS team set up a free, two-day clinic in the village of Viru, providing medical treatment to both children and adults. In addition, we opened our sister chapter in Dayton, Ohio to field local outreaches in area hospitals.

In 2010, To Give A Smile hosted our first Toy Drive, since that event, we have gone on to provide thousands of stuffed animals and toys to children in hospitals throughout the United States.

In 2014, To Give A Smile expanded our international medical mission presence by hosting a week-long clinic in Democratic Republic of Congo treating hundreds of children in need of medical care. Since then, the organization has continued to grow our international presence, supporting clinics each year in multiple countries, including Peru, Haiti, and the Philippines. 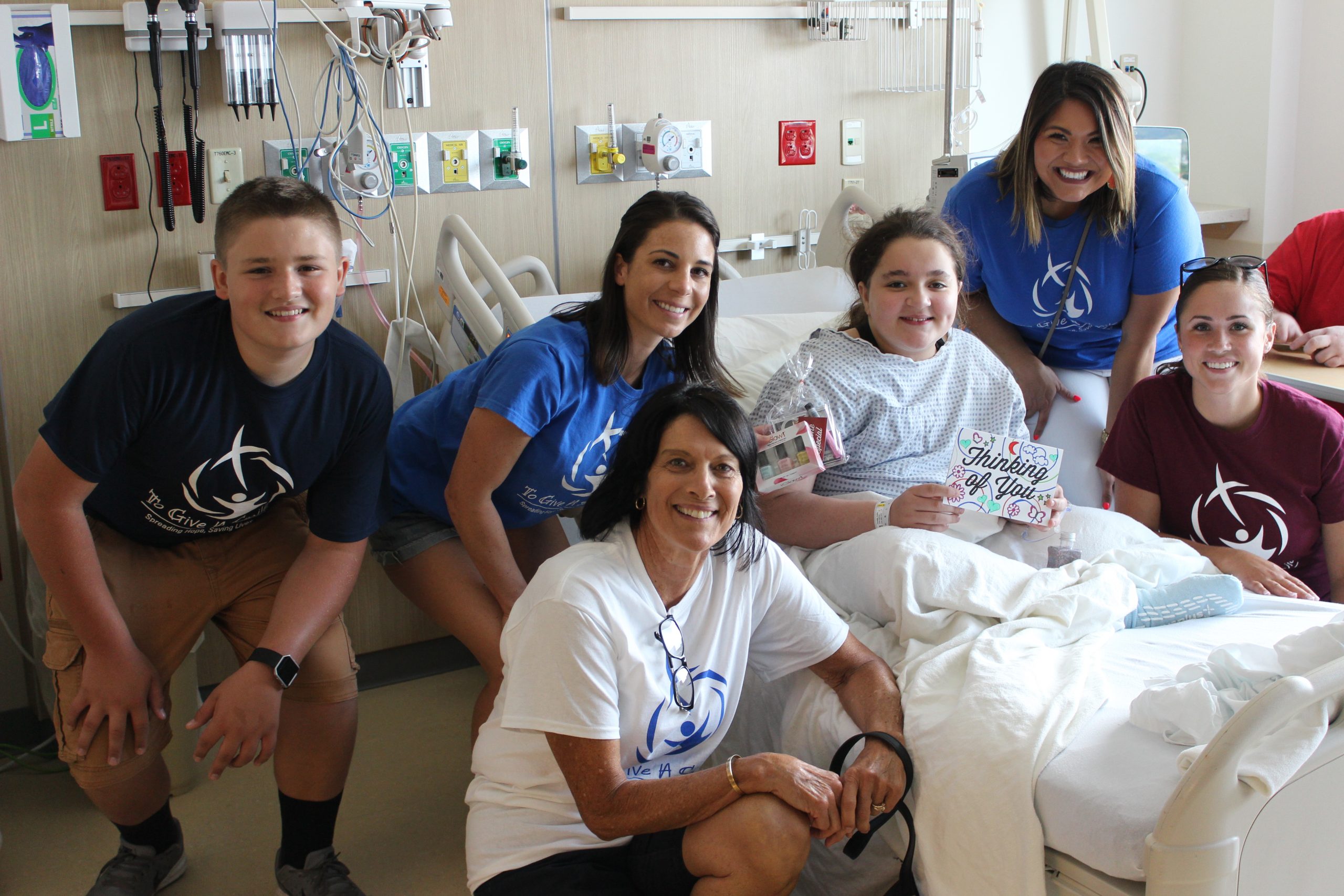 In 2016, Antonio was our 10,000th child impacted through the work of TGAS. He was seen in our medical clinics in Peru and was treated for an infection and was given his first pair of eyeglasses.

To Give A Smile launched our fourth chapter in Toledo, Ohio in 2018. The organization had grown to support numerous outreach events domestically, partnering with multiple hospitals and Ronald McDonald Houses to provide fun and uplifting activities to take a child’s mind off current treatment. Activities included: themed dinner nights, toy drives, and craft nights.

In 2020, 15 years since the organization was founded, TGAS had grown to 4 domestic chapters that provided support and outreach activities to 15 different hospitals & RMH Houses throughout Texas, Ohio, and Tennessee. Internationally, we continued to take medical teams all over the world, providing lifesaving treatment to children in need. In addition, we celebrated over 25,000 children that have been impacted through our outreach efforts around the world since our inception.

In 2022, TGAS launched our fifth chapter in Sioux Falls, South Dakota. Providing ongoing support to the area Children’s hospitals and the Ronald McDonald Houses in the area. 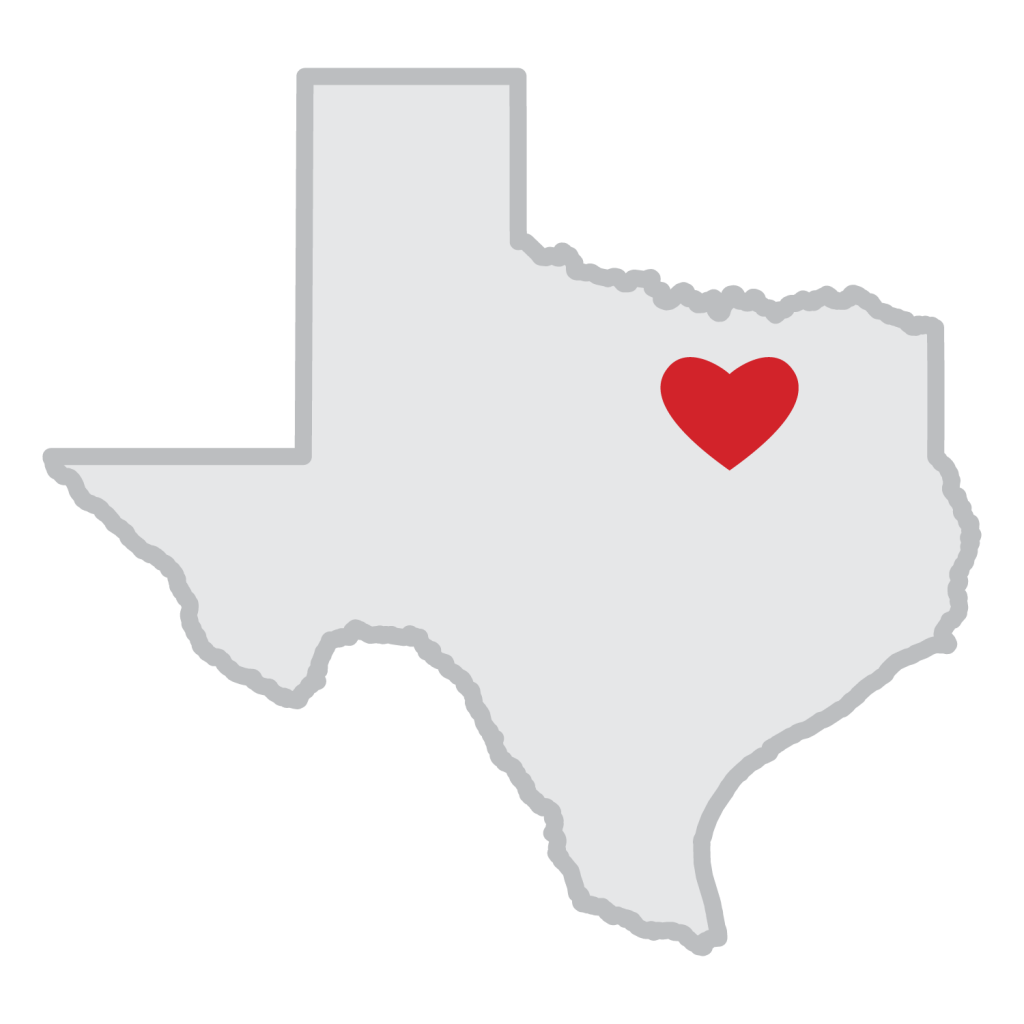 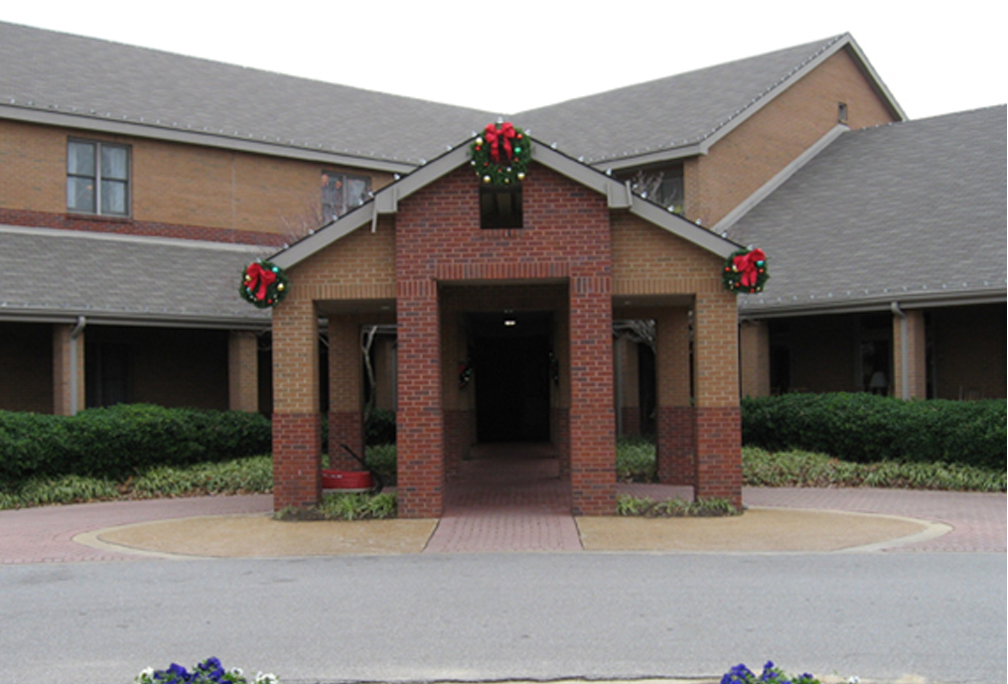 Our first outreach event was held at the Ronald McDonald Home Memphis, TN next to the St. Jude Hospital. 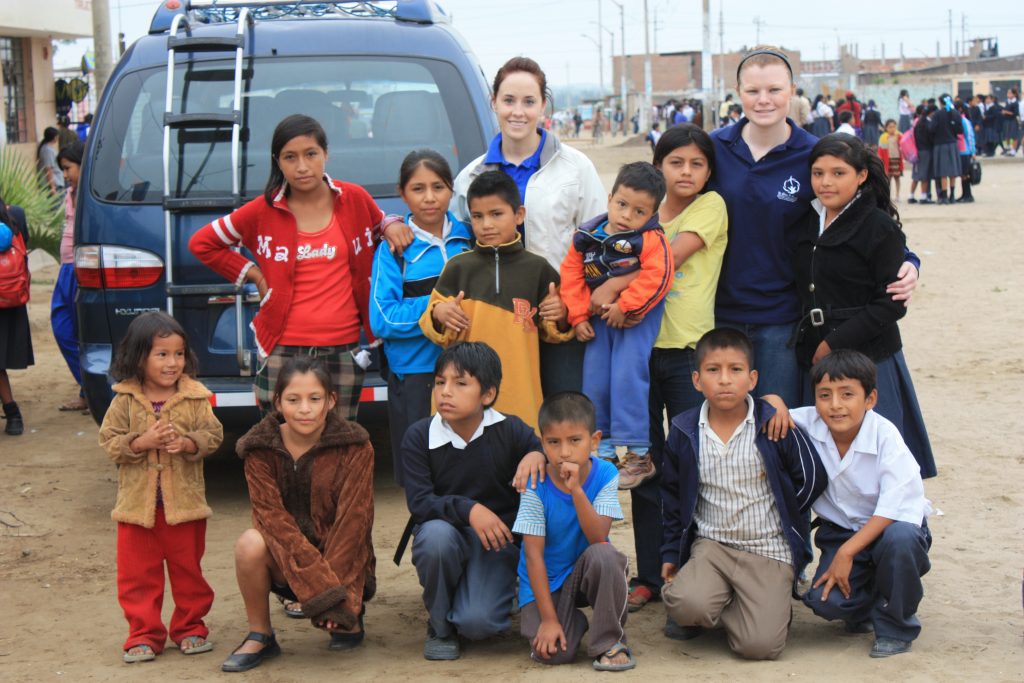 A big year for the organization, as we hosted our first medical mission clinic in Trujillo, Peru. Since then, we have gone on to provide medical care to nearly 9,000 children in locations all around the world. In addition, we opened our first sister chapter in Dayton, Ohio to field local outreaches in area hospitals. 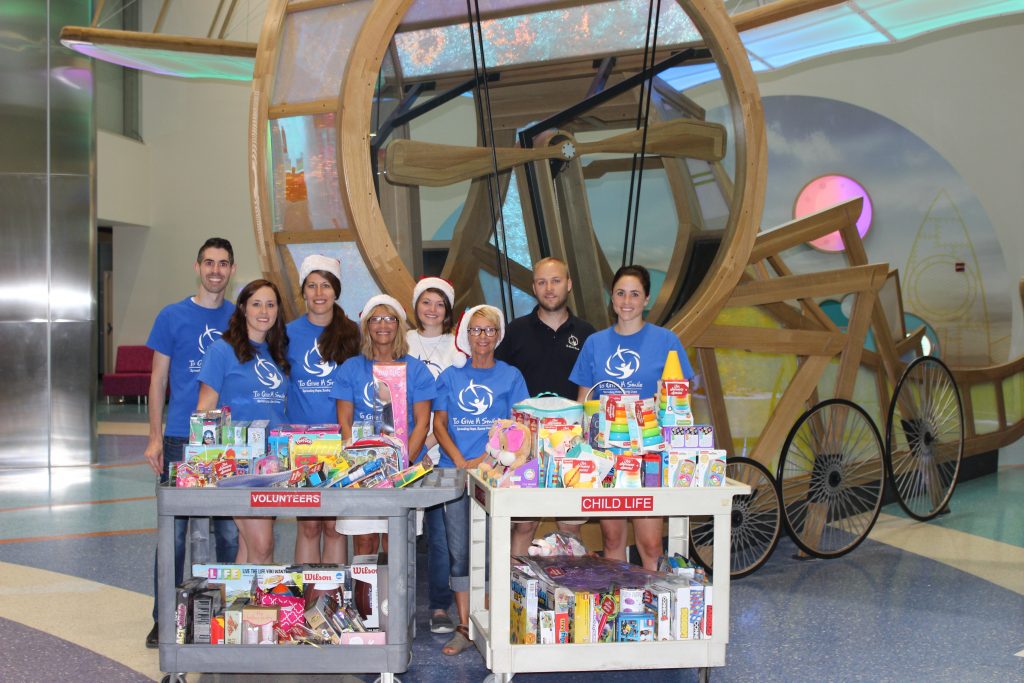 Hosted our first TGAS Toy Drive. Since that event, we have gone on to provide over 10,000 stuffed animals & toys to children in hospitals. 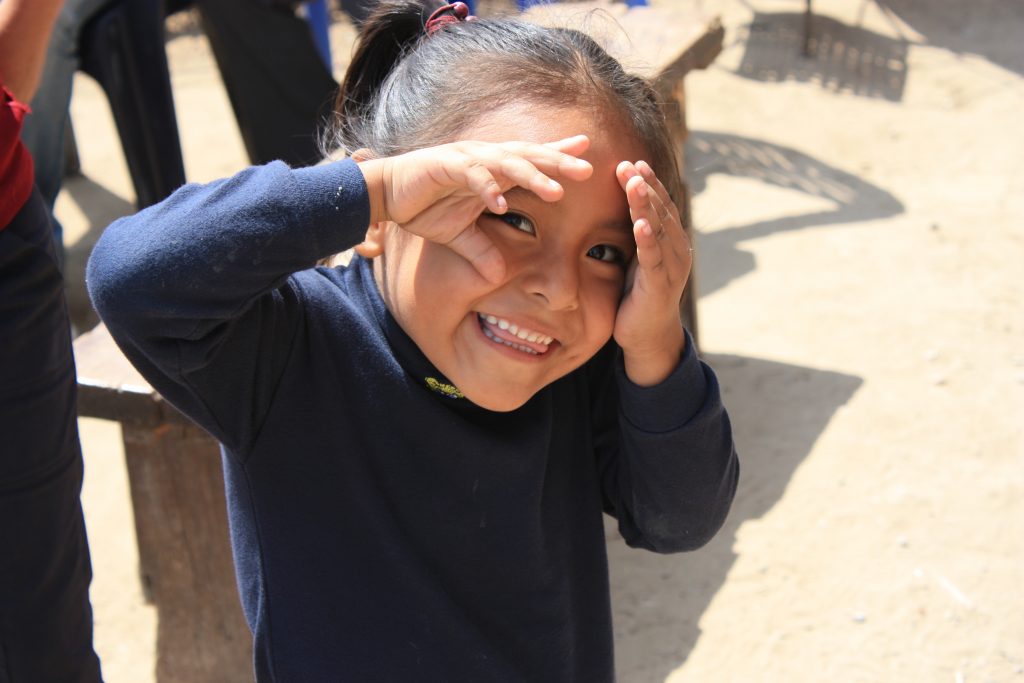 Celebrated over 2,500 lives impacted since our first outreach. 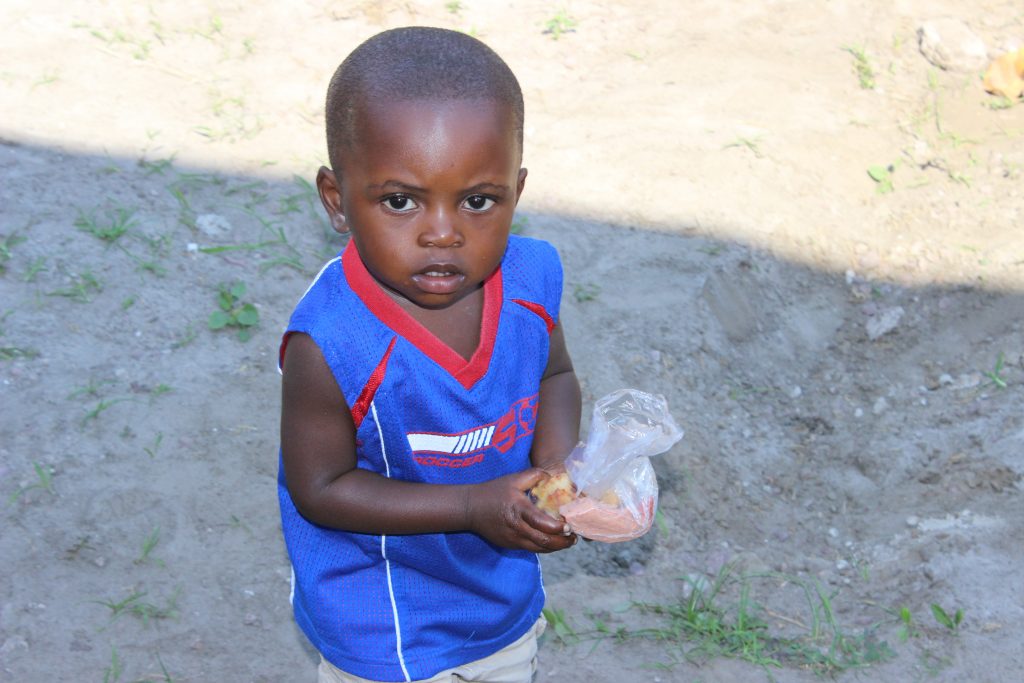 Held our first medical clinics in our new locations of Port-au-Prince, Haiti and the Democratic Republic of Congo. 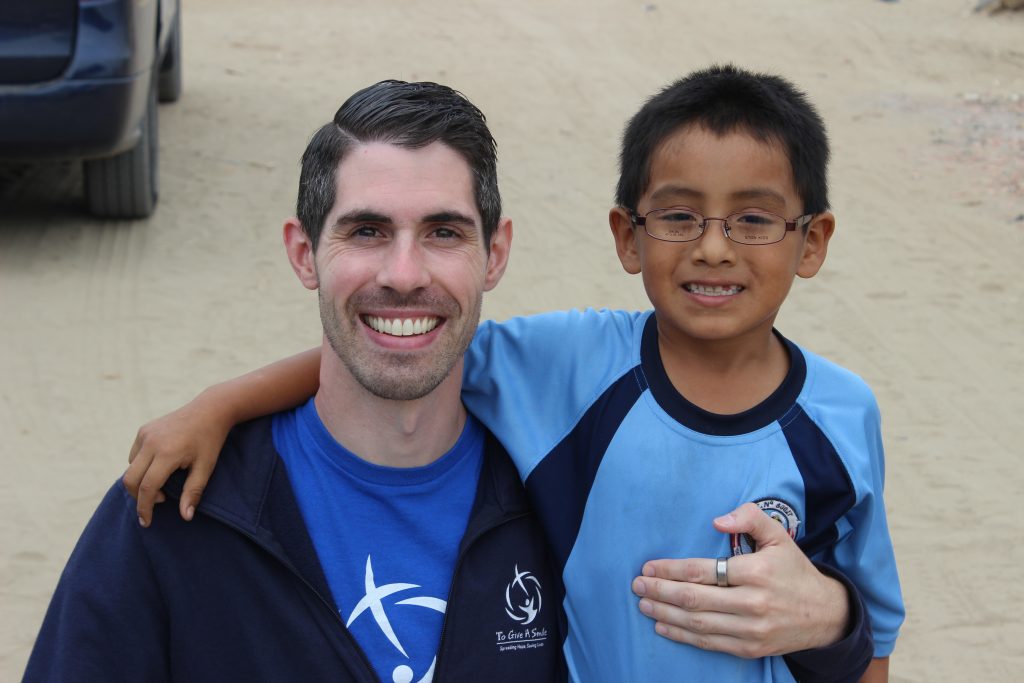 Antonio was our 10,000th child impacted through the work of TGAS. He was seen in our medical clinics in Peru and was treated for an infection and was given his first pair of eyeglasses. 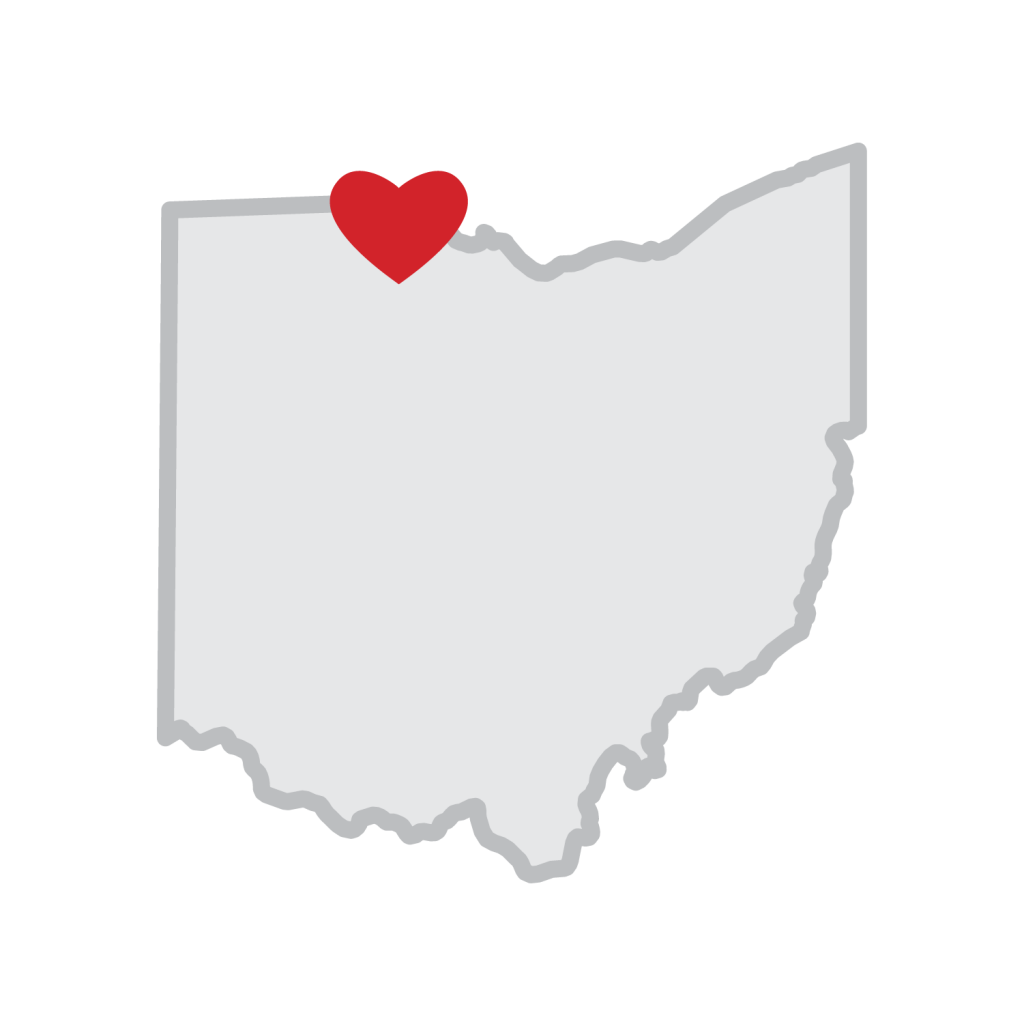 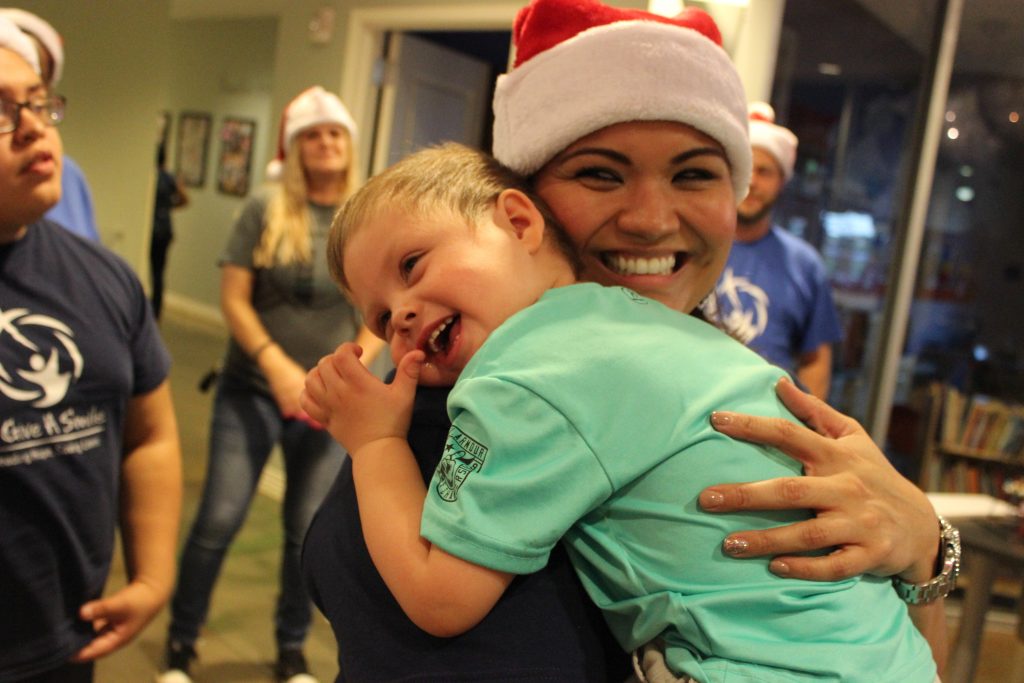 We celebrated over 25,000 children that have been impacted through our outreach efforts around the world since our inception. 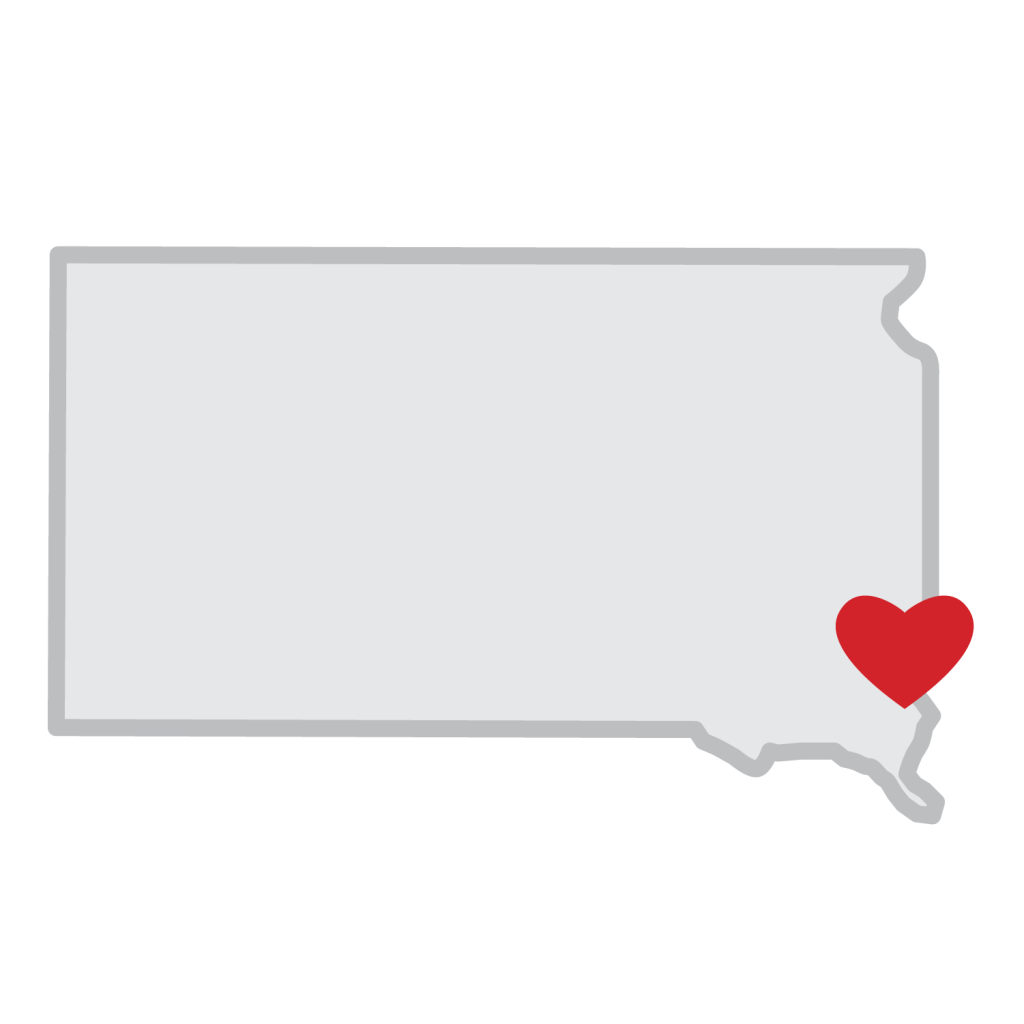 To Give A Smile is based in Dallas, Texas with team members located around the world.

The organization is continuously planning future medical mission trips and working with children’s hospitals and other organizations to provide hope to children and their families.


to the Life of a Child

Sponsor One of Our